Hit enter to search or ESC to close

Global, multi-platinum recording artist and proud Haitian-American, Jason Derulo is shining his spotlight on both the rich culture and the needs of his homeland with his newly-launched Just For You Foundation, which held its first-annual Heart of Haiti fundraising gala at a private residence in Los Angeles on Thursday, Sept. 6, 20018. The songwriter and hit maker was joined by Sean Penn, who spoke about the island’s needs and his past ten years of work there as founder of the J/P Haitian Relief Organization. He commended Jason for his decision to align with their School of Hope, which is to be one of the first partnerships of the Just For You Foundation.

This is truly a labor of love for Jason and his family. Derulo was intricately involved in all production details as he worked with elite event firm, Silhouette Group, which specializes in creating moments on behalf of notable individuals who are working to make the world a better place. For the evening’s entertainment, Jason recruited Haitian musician Mika Ben to travel in for a special performance. Fellow hitmakers Tyler Hubbard from multi-platinum duo Florida Georgia Line and Shaggy also sang their signature smashes before Derulo’s set, which included “Trumpets,” “Talk Dirty,” “Swalla,” and “Want To Want Me.” He also promised to add his newest hit “Goodbye” (Derulo with David Guetta, ft. Nicki Minaj and Willy William) to next year’s set. He song is currently the most-added at pop radio and ranks as rhythmic radio’s most added song.

Jason opened the evening with a prayer of humility and thanks for the blessings he and his guests have been given. He asked for guidance in sharing their blessings with people who, through no fault of their own, experience hunger, illness, lack of housing, etc. He further reminded guests of Haiti’s natural beauty and the resilience, ingenuity, music, food, and culture found there.

Sean Penn thanked Jason for his true intentions and efforts already underway. He assured him that the years to come will be demanding but equally rewarding. He also gave the audience a shocking perspective of the financial realities of our island neighbor.

“We see so many horrors go on in so many places, so it only makes sense to take care of those within our own communities, our own cities, our own country – but to fulfill the spirit of being human, we have to also expand that. Our neighbor, an hour and a half from Miami Beach – where you compare a cocktail that costs $22 and know that the average mother or father in Haiti makes $1.45 a day and is giving 45% of that to put their children in school…that’s the Haitians. They are the most resilient, they are the most extraordinary, exciting people.

“WE are not living in compassionate governance anymore,” Penn continued. “We hope to be again, but we are not. The politics of that, be that what they may to each of you… that is a fact. So now, it is up to us to be human and it is Haiti who is our next door neighbor that we want to be human to.”

The evening was as enjoyable as it was impactful. Jason Derulo would like to extend his deepest personal thanks to the people and companies that helped make his first event a reality. The host committee Sean Penn, Ariane Dart, Rob Light and Aaron Rosenberg. Our Platinum Sponsors, Robert and Hope Smith, our Gold Sponsor, Coca-Cola, and our Benefactor Sponsors, Aaron Rosenberg, Tri-Star and Pocket Banx. Thank you also to The Only Roses for your contribution to the Foundation.

Jason Derulo’s Just for You Foundationis focused on raising funds to promote education,

provide shelter to orphans and families, feed the homeless, and promote health worldwide. This year’s inaugural Heart of Haiti Gala honored those communities that have undergone economic, political, and social difficulties, as well as numerous natural disasters, besetting them with chronic poverty and other serious challenges. Funds raised will allow the Foundation to reach more vulnerable children and adults with quality programs that change lives and strengthen families.

Jason Derulo is a multi-platinum powerhouse whose most recent hit “Swalla” has over 1 billion views on YouTube. Two of his breakout singles “Whatcha Say” and “Talk Dirty” [feat. 2 Chainz] have reached quadruple-platinum status, while “Want To Want Me” and “Ridin’ Solo” went triple-platinum, and “Trumpets,” “Wiggle” [feat. Snoop Dogg], and “In My Head” earned double-platinum certifications. Platinum singles include “Marry Me,” “The Other Side,” “It Girl,” “Get Ugly,” and “Don’t Wanna Go Home.” Cumulative streams continue to soar, exceeding 7 billion overall and YouTube views surpass 5 billion. At radio, his music impacted a total audience of 20 billion-plus listeners with a staggering 3.5 billion spins. Jason was a featured performer for the Monday Night Football theme, his clothing line LVL XIII launched in Bloomingdales last Fall, he has a label in partnership with Warner Bros. Records and a publishing deal with Warner/Chappell Music, and he is an investor in many enterprises, including Catch L.A. and Rumble Boxing with Sylvester Stallone and Ashton Kutcher. 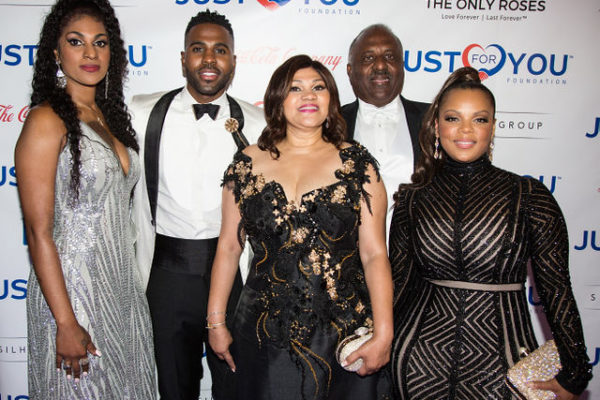 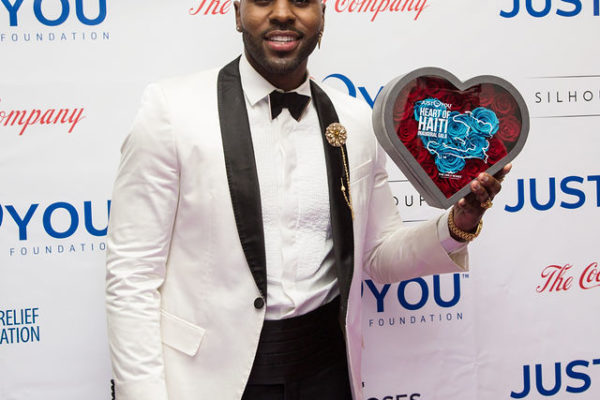 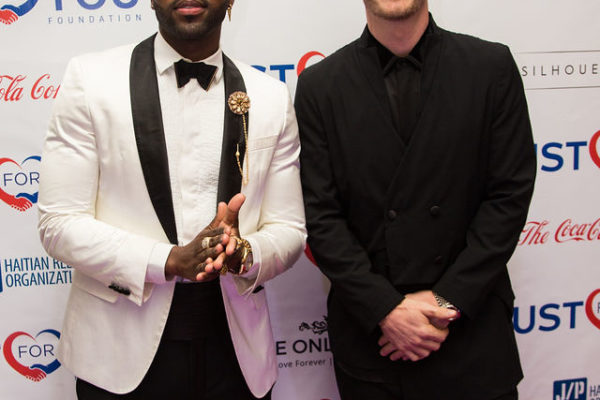 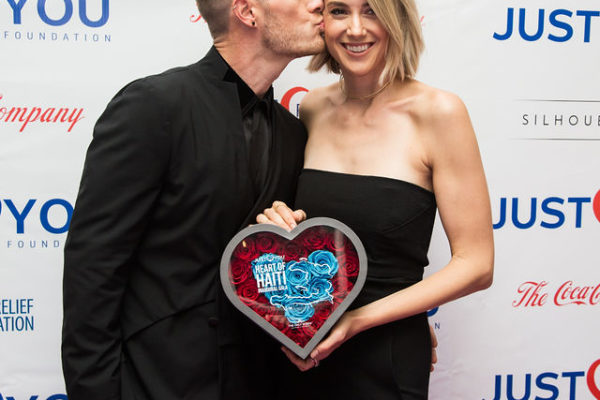 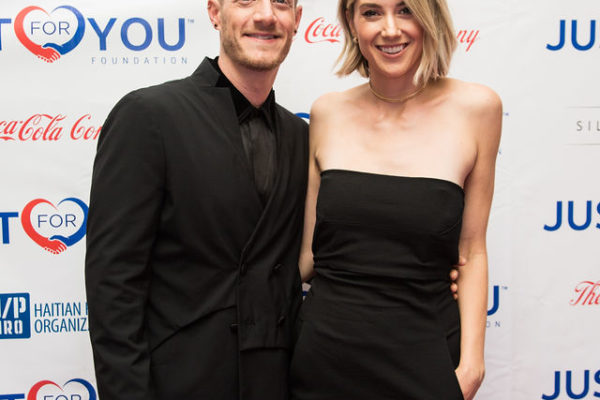 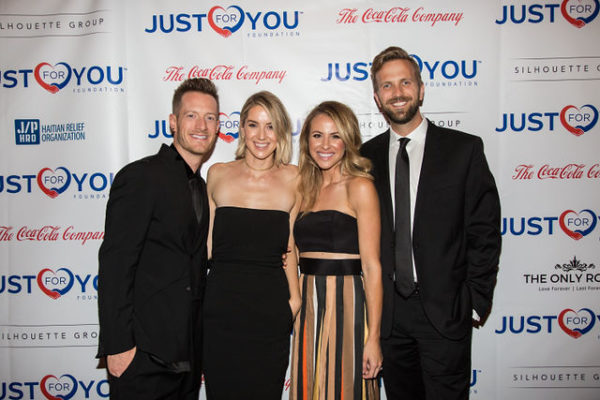 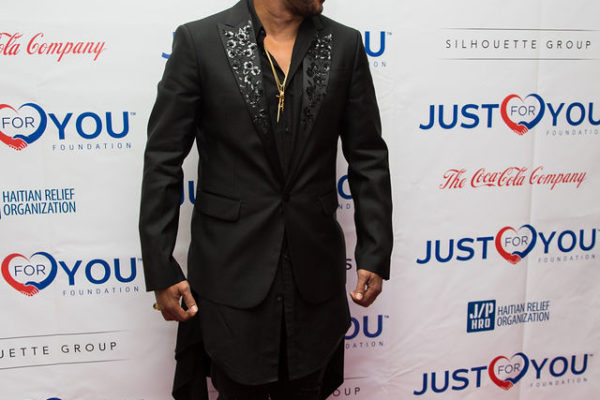 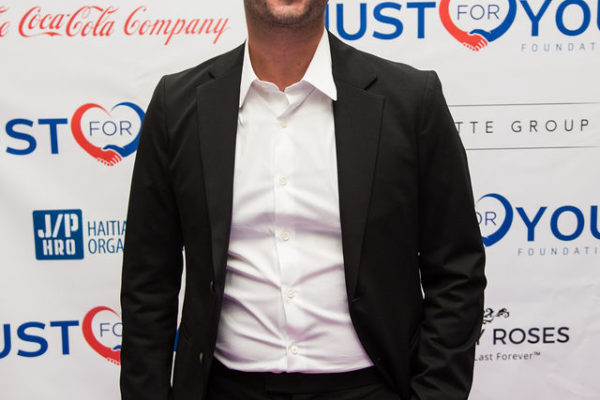 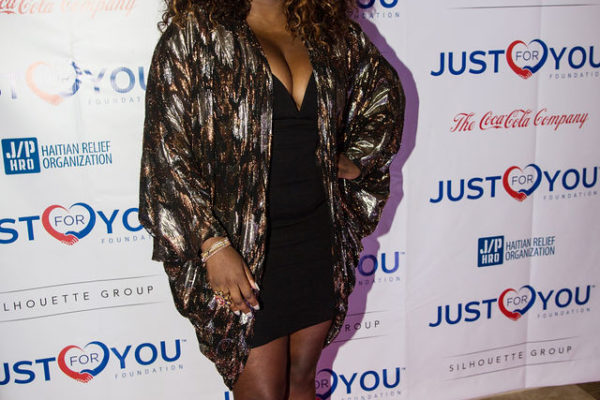 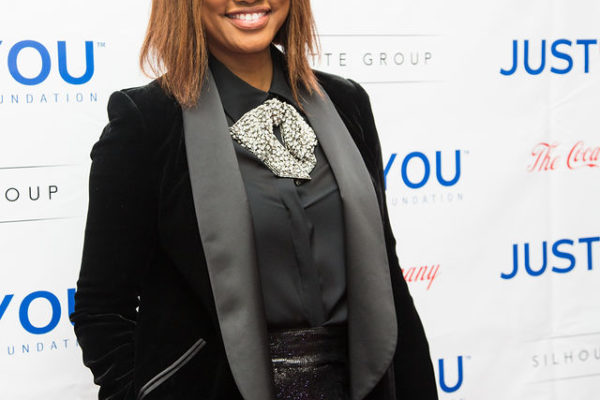 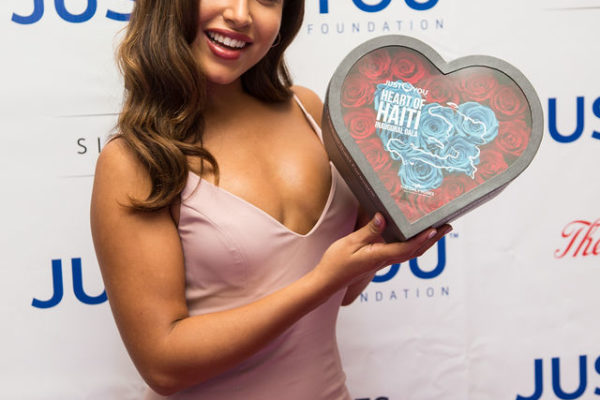 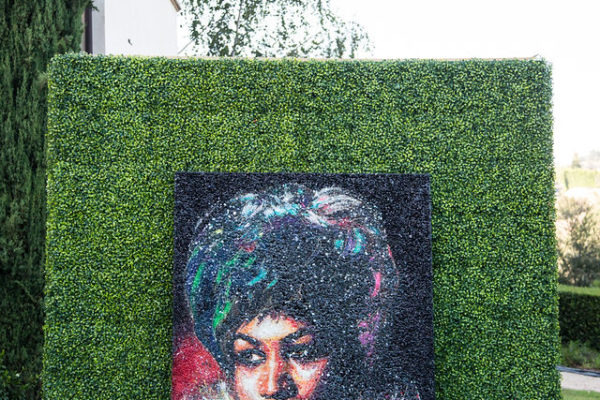 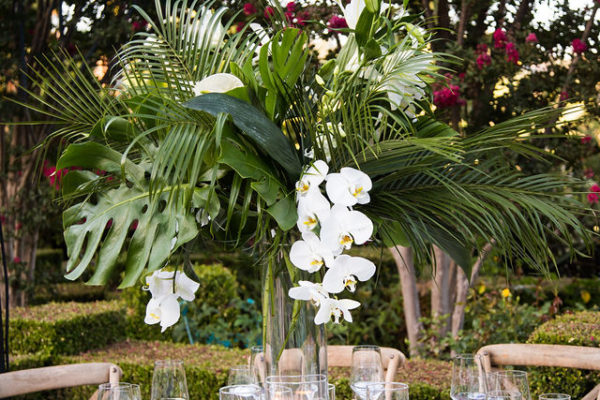 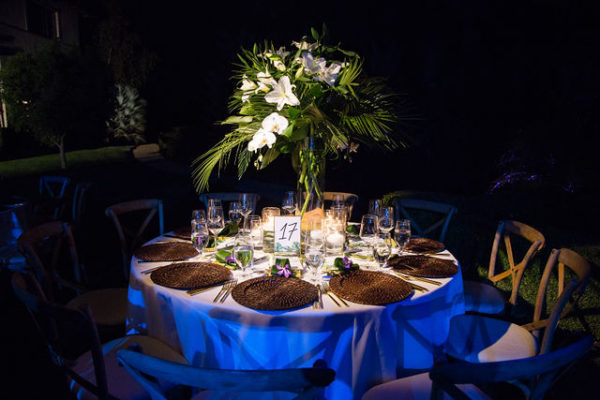 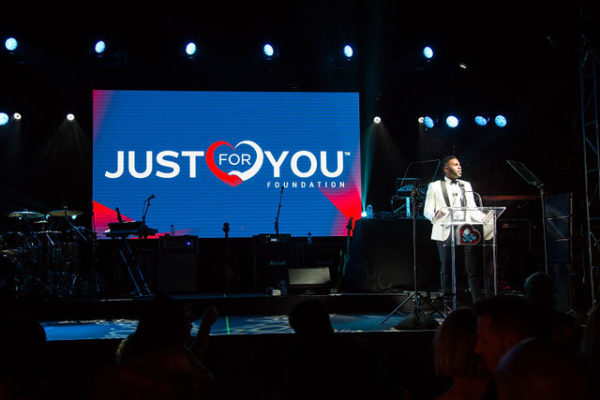 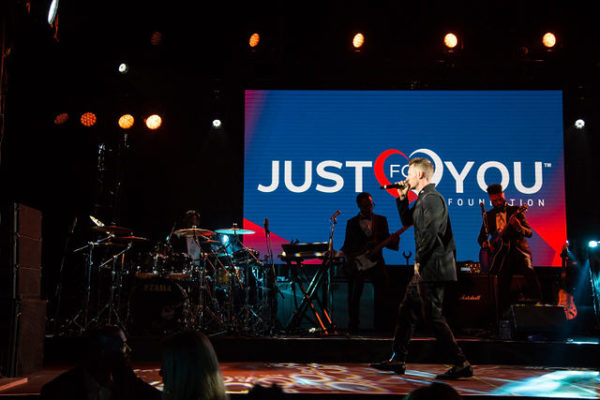 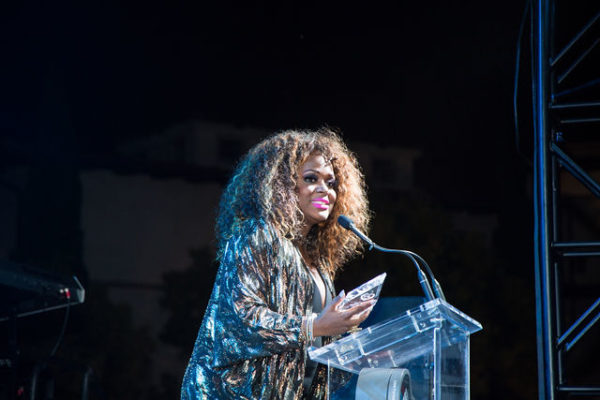 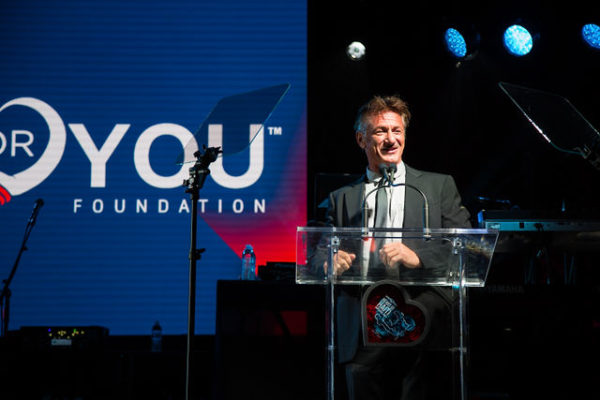 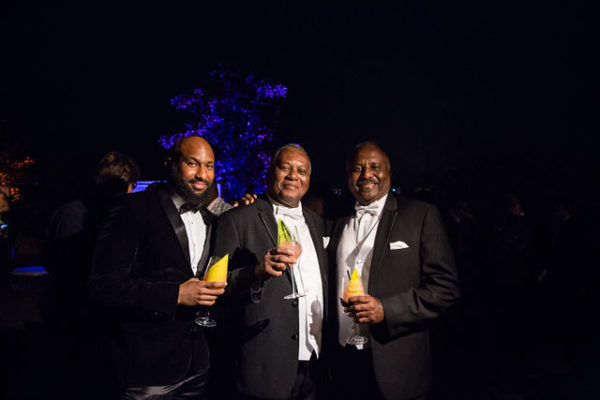 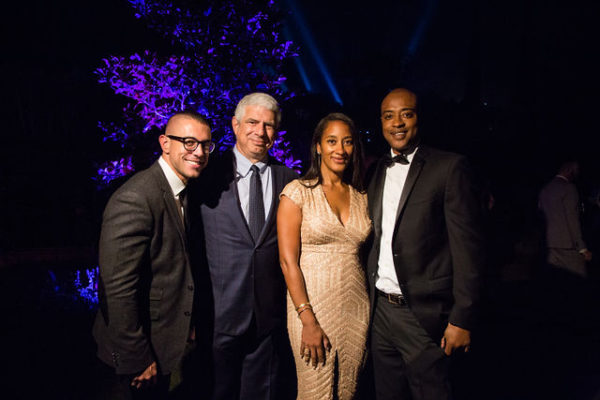 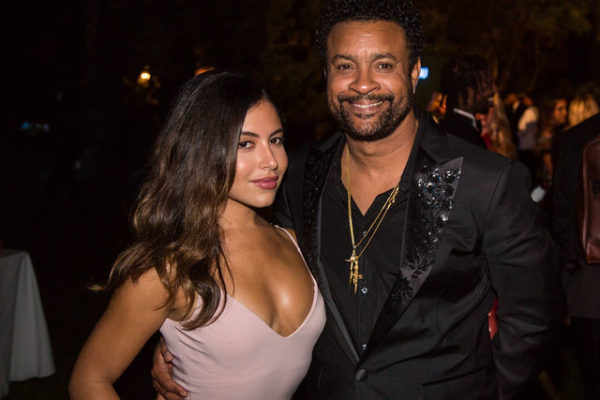 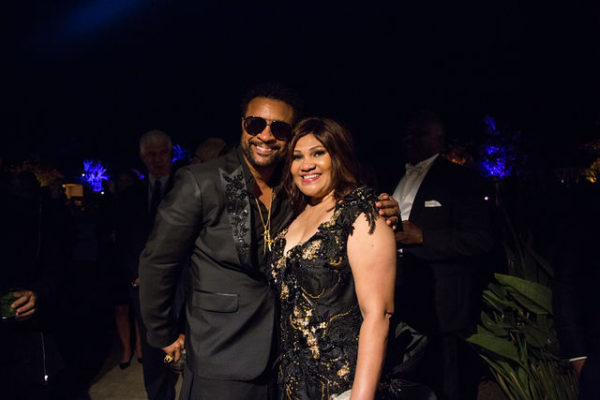 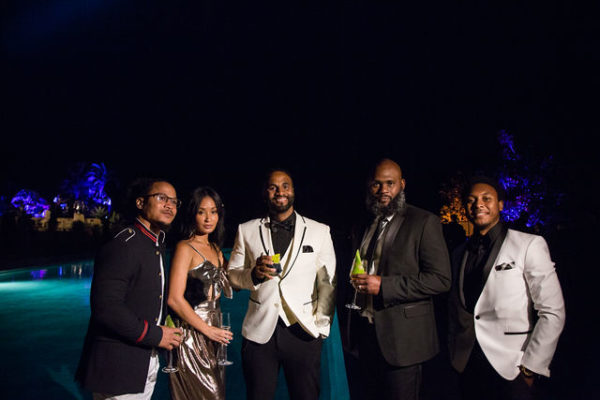 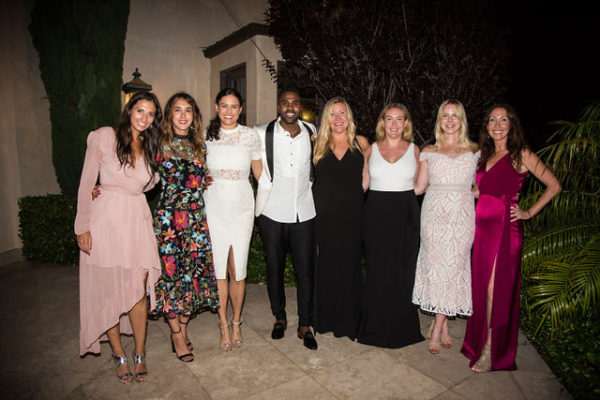 Just For You Foundation is a 501(c)(3) Organization